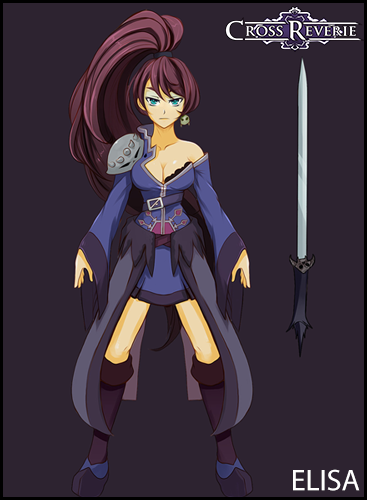 As the first gameplay prototype is being released, I thought it’d be a good time to start a dev diary and for entry #1, I would like to formally introduce myself:

I am Kovalen ‘Destructor’ Ramalingam, director of Sinxsoft and the producer and lead programmer on Cross Reverie. Growing up with the likes of Final Fantasy, Dragon Quest, Grandia and many more, JRPGs have always held a special place in my heart. I’ve been working on the concept for Cross Reverie for a very long time now and two years ago, I made a choice between playing it safe pursuing my career as a .NET consultant, and spending all my finances and act upon the concept I had for a JRPG in the form of Cross Reverie. Having an unbound passion for video games, I ended up choosing the latter and haven’t looked back.

With most of the planning out of the way, the first year was spent on laying down the foundations for what is now called the Reverie Framework, which is built on top of Unity3D, and makes up the core systems and development tools for Cross Reverie. This includes proprietary interface, battle, field exploration and dialogue systems, as well as post effects systems and shaders, which all together form Cross Reverie. Although not set in stone, the game is currently being developed with Windows PC, Mac and Linux in mind. 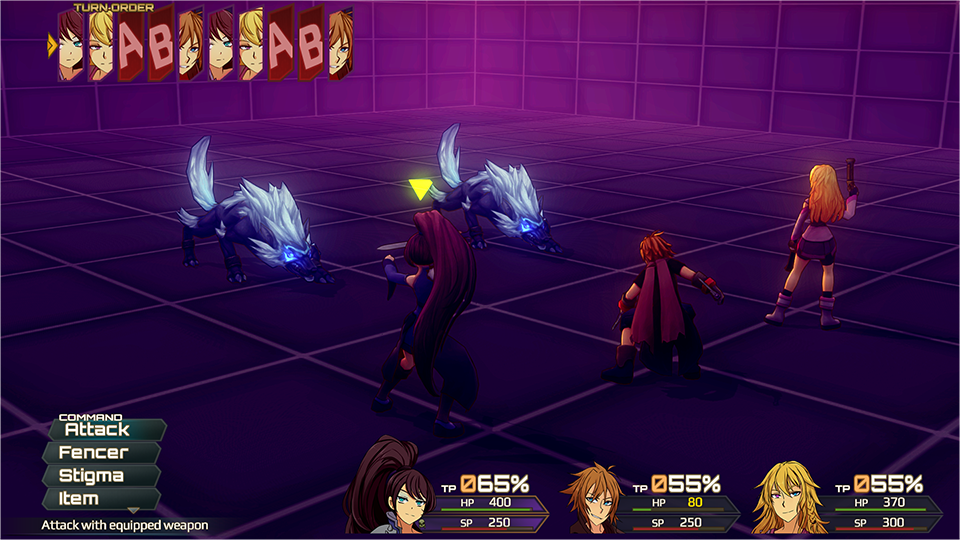 Production on assets started this year with a focus on character illustrations, concept arts, soundtracks, and main character models and animations. Quite a bit of work was put in determining the artstyle for the game and finding the right talents and networks. After much deliberation, an anime cel-shaded look was decided upon for illustrations and busts while character models would be more stylized with a style reminiscent of the likes of Kingdom Hearts. Production (concepts, busts, modelling, textures and animations) on the 8 main characters is ongoing and around 55% completed at this point and you can expect more details on the production in future updates. Once the main cast is completed, we’ll be moving on to bringing the ‘Trial of Nightmare’ to life.

There is a very long road ahead but we look forward to tackling the challenges that accompany a project of this scope, and hope to ultimately bring out a JRPG that is worthy of the genre. Expect major updates every month or so that will keep fans informed on where development is heading. On a closing note, look forward to Cross Reverie making an appearance on Steam, and spreading the word to fellow gamers and JRPG enthusiasts is greatly appreciated.