Hey people, Kovalen ‘Destructor’ Ramalingam here, producer and lead programmer on Cross Reverie. It’s been a bit what with time slipping by and us being hard at work on the JRPG of our dreams but we’ve got ourselves one big update today as we near the end of 2015. Quite a bit has been going on over the last few months in the land of Xylera from switching gear in the production of assets, prepping upgrades, starting on transformations and more. 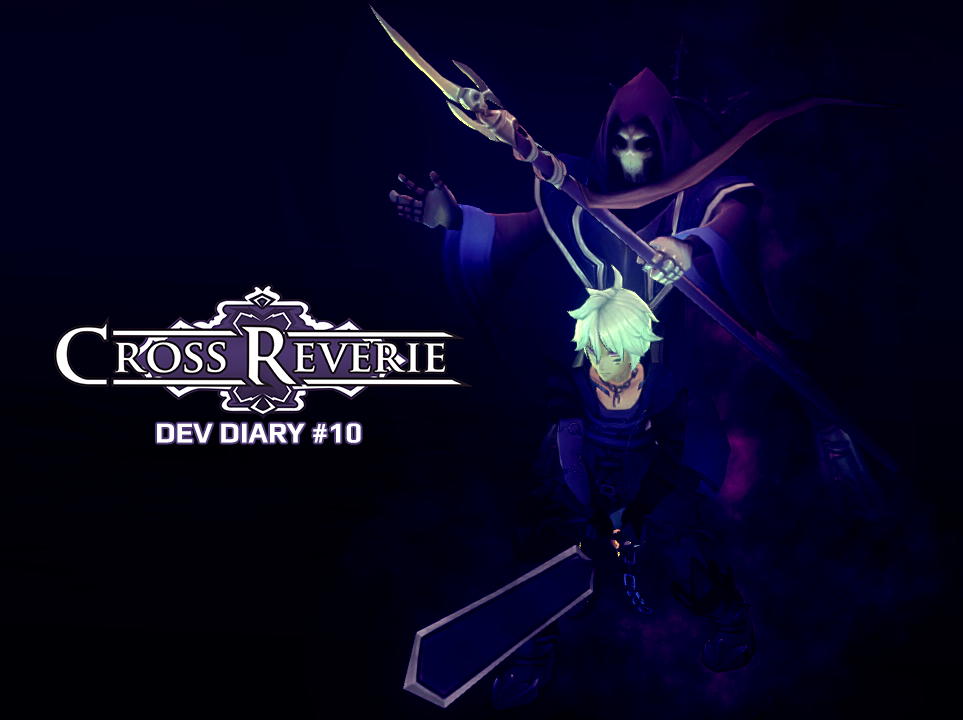 We’ve been picking up the pace in all areas of production and specially 3D assets (kudos to team Thundercloud) over the last few months and I actually reworked our planning to maximize our time putting out side characters and the Trial of Nightmare’s denizens before branching off. At the end of the day, it’s all about optimizing your game plan and considering the scope of the project, our priority right now is getting to the PC alpha in a timely manner.

Inadvertently we’re also quickly entering spoiler territory and I’ll leave any suspicious character you happen to spot up to your imagination. 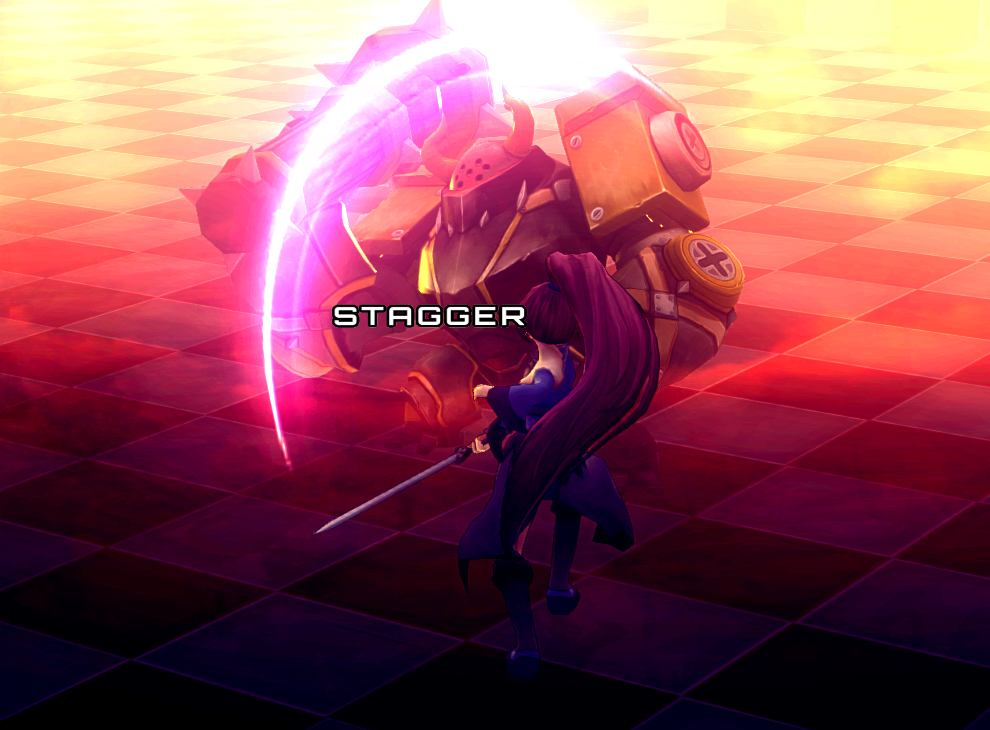 There’s quite a bit of consideration to be put into any any upgrade we make at this point and I specially do not want to overextend and spread our focus too thin. But with production going steady at this time, I’ll get to allocate resources to other things that were on our list and suggested by fans such as upgrading in-game arts to be more in-line with the current state of the game and polish in certain other areas. 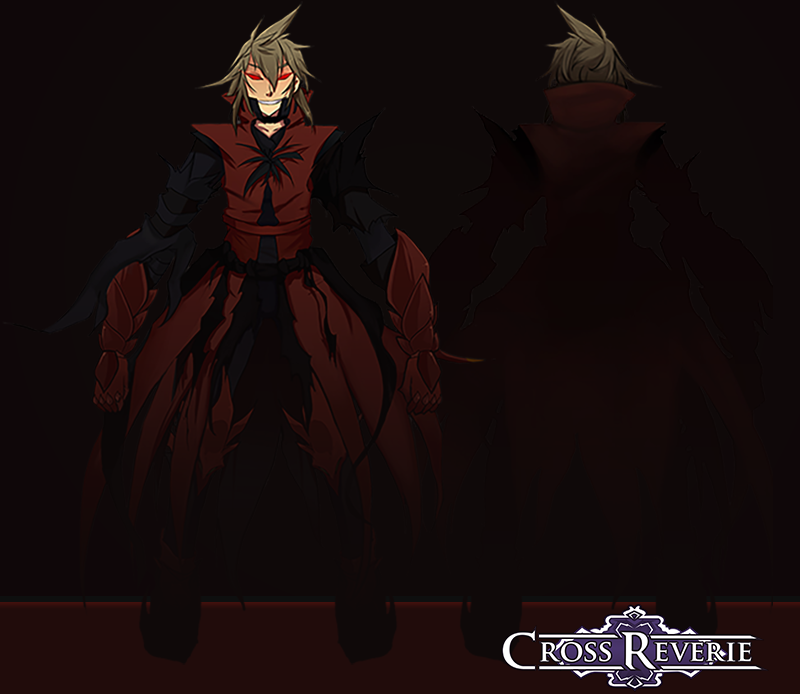 And you can’t get to the next level without some xform action. It’s always exciting when these things come to fruition, specially since we had to scrap the idea when the Canadian economy decided to take a dive. But now that we’re back on track and get to re-open a world of possibilities, we’ll be definitely looking forward to making the most out of it from borderline insanity, enhanced stat lines to solo awakening possibilities, it’s all about turning the tides of battle in style!

Spike will be paving the way in all of his blood red glory and we’ll add him to the list of revealed transformation concepts along with Raine.

Pre-orders and official forum in 2016

We’ve come quite a long way this year but 2016 will most likely be THE year for Cross Reverie. That will include the long awaited pre-orders + bonuses and other merchandise that I decided to delay altogether until we get closer to the testing stages, as I could not think of a better way to show our appreciation to early supporters than with a taste of the game.

And while we tend to focus on productivity and tinker away in our own bubble in Sinxsoft land with the occasional social media appearance (much love to all our fans and followers), we eventually want to streamline communication and get the community more involved in the development process which means the opening of the official Cross Reverie forums next year. So if you’d like a chance to test out the game and help shape development, be sure to sign up to the newsletter or follow us on facebook or twitter. 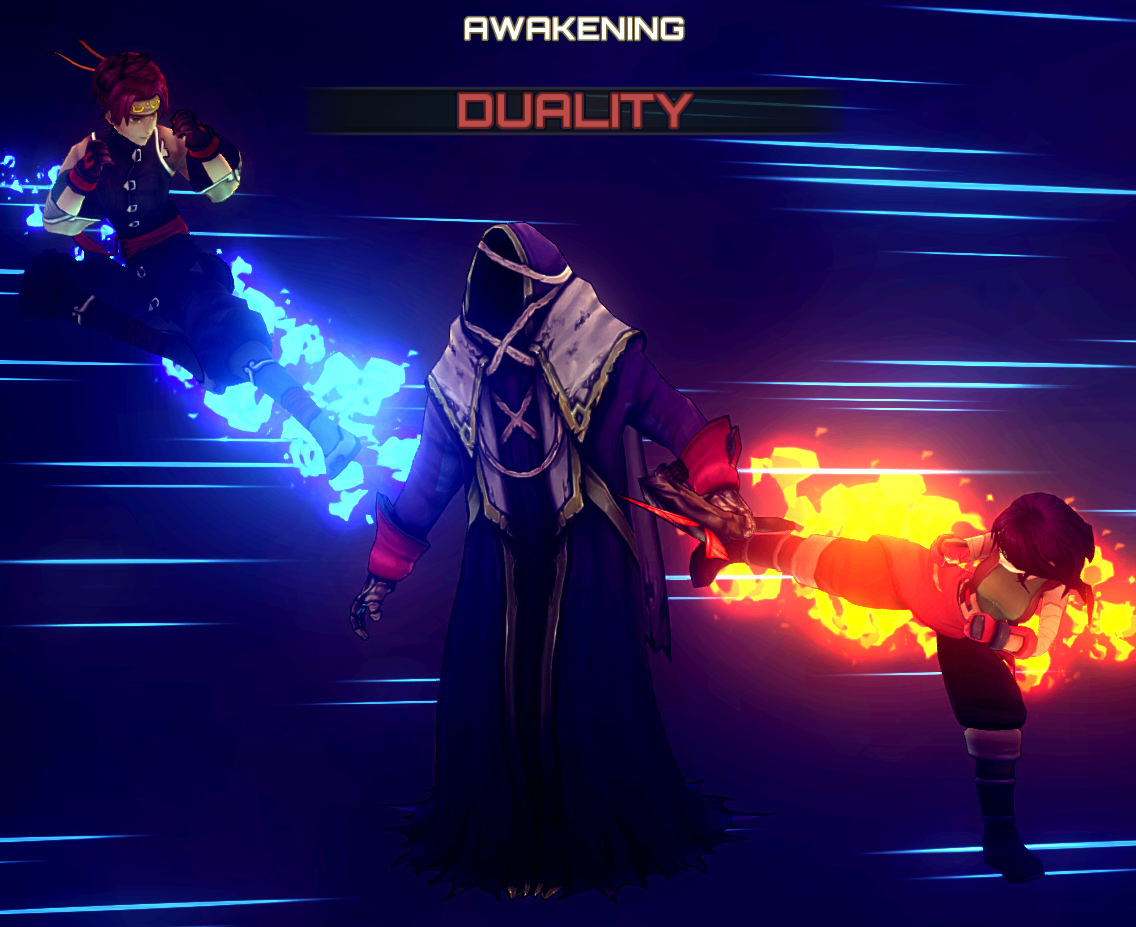 When it comes down to it, I’d really like any major video we put out during development to act as a milestone and mark the game’s evolution. So if given the choice, we’ll most likely hold out till we get to the next evolution or like we did recently, scrap the prototype v3 we had made for the crowdfunding campaign which we felt only partially served that purpose(well it was promo material).

We’ve got quite a bit of things in the works and early 2016 should be around when it all comes together and ready for showcasing. On the other hand I had quite a blast making the KS trailer so a teaser would not be out of question to fill the gap, but as always it’ll come down to time.

As we usually do every year, we’ll be relocating for the holidays and officially be on holiday hiatus starting mid-december. But to our loved ones’ dismay, it is a hiatus but in name only as we still end up working remotely what with development always ongoing. Anyways chances are this will be our last big diary entry for this year and we should be opening 2016 with some juicy new content and gameplay features so be sure to keep an eye out on what’s to come. Thanks again for tuning in guys! Until next time, Destructor out. 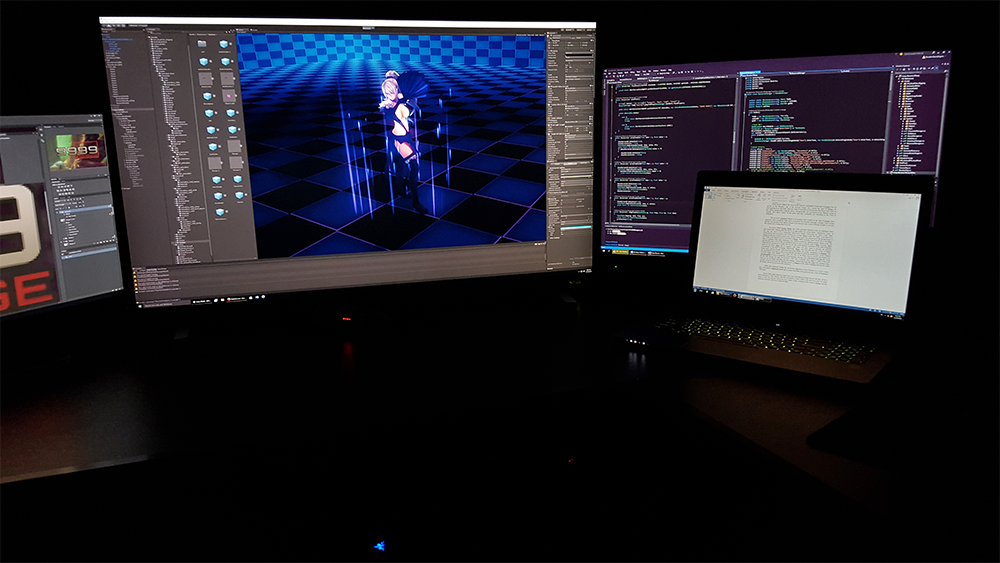