Hey folks, Kovalen ‘Destructor’ Ramalingam here, producer and lead programmer on Cross Reverie! It’s been quite a while and hope you’re all doing well! Been some hectic last few months coming off an extended hiatus and heading into Cross Reverie’s final stretch. As the alpha draws near, Cross Reverie nears its final form with upgraded visuals and gameplay features. 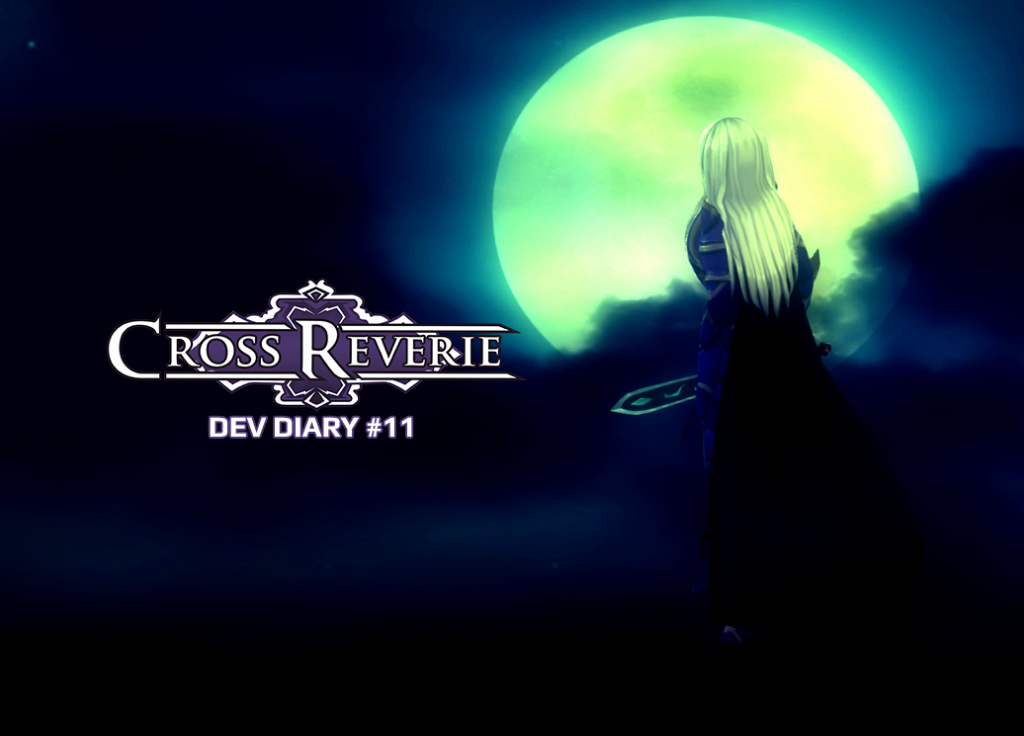 Sometimes personal life requires your undivided attention which ended up in a leave of absence, thus extending our holiday hiatus. Afterall the stakes and commitment would only get that much higher from here on out so it was now rather than later. On the bright side, it’s proving to be that much more beneficial in the grand scheme of things to have been able to take a step back and re-evaluate some of our decisions and choices as we take Cross Reverie to the next level while preserving the game’s vision. 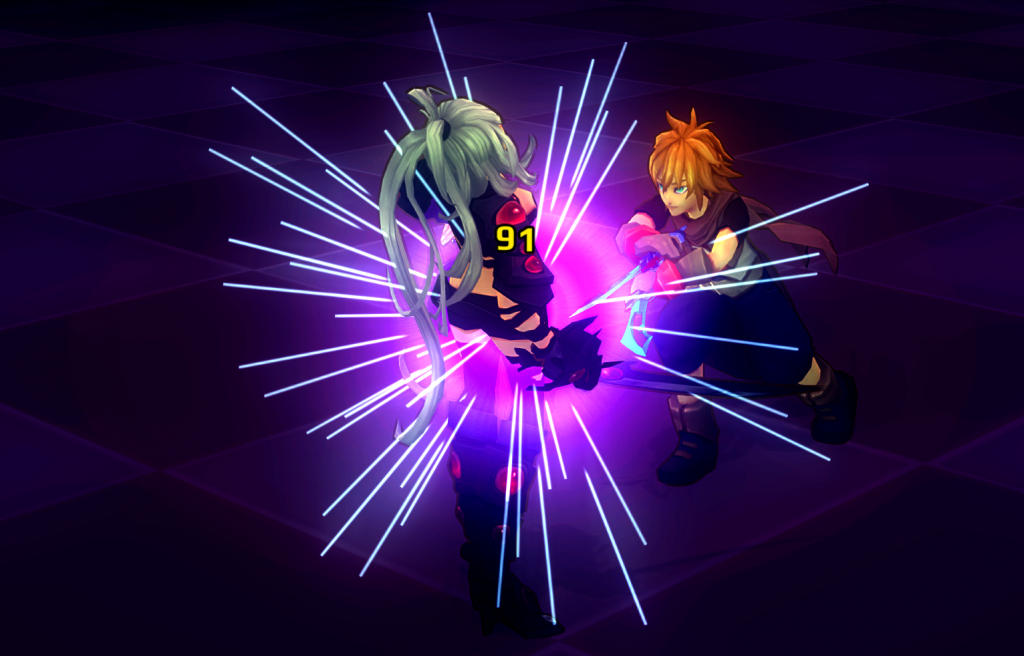 Time is usually our main limiting factor but seeing how we upgraded the Unity engine on the fly last year, further balancing the lighting game and visuals was on the to-do list to be able to bring out a wider range of colors while keeping with the game’s signature look. As we’re now starting to focus on implementing the levels and trials, this will prove to be quite useful in capturing different moods without being too overbearing and of course, a dash of eye candy never hurts.

And as promised, we’ve been looking into some new art styles for our characters to be more in-line with the game’s visuals. This coincides with the addition of a new gameplay feature in the form of the Stigma grids, which is currently resulting into an overhaul of the field menu.

Road to alpha and beyond

While good things take time and delays seem inevitable, I’d like to think it’s all about the big picture and getting there in an efficient manner. A quality experience has always been the priority but like most things in life, it’s all about finding that middle line. All in all we’re striving for a public demo of the alpha around the end of the summer. Following that, we’ll go ahead with the forum opening to get to work off the community’s feedback for the closed alpha stages and tighten up the release date for the PC version. 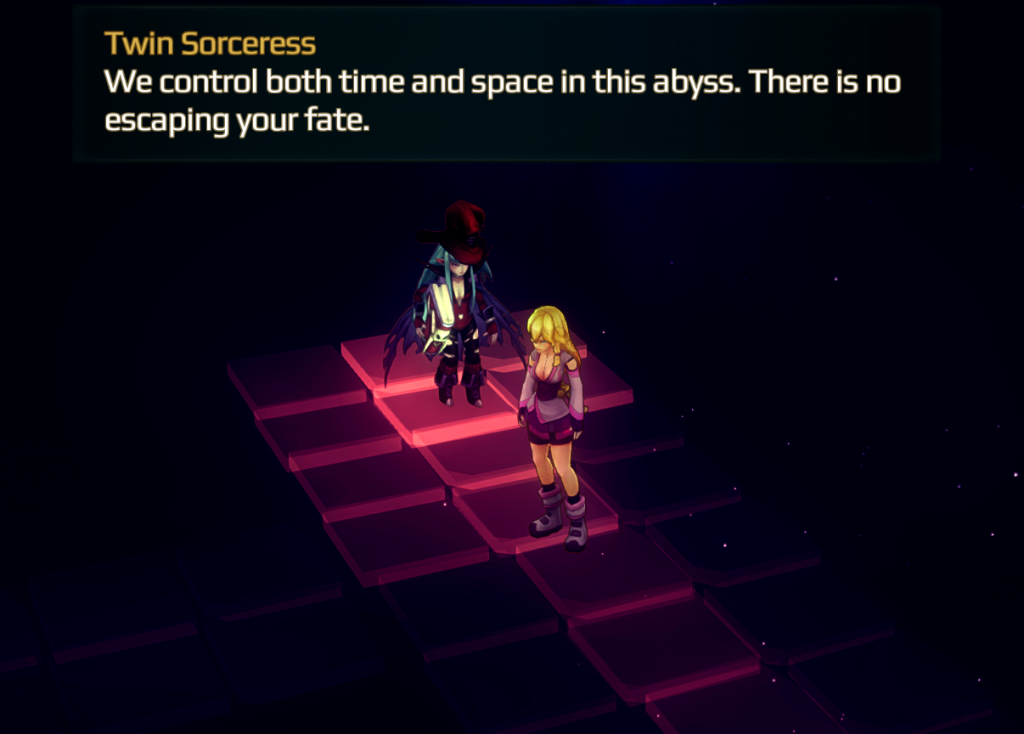 Lotsa good stuffs are in store, amongst other things new gameplay mechanics such as the Break Awakening finishers, Stigma Grids to give characters customizeable playstyles and of course, evil and mind corrupting trials that will put our 8 heroes to the test.

While we should be improving the communication aspect in the near future, once again I’d like to sincerely thank every single one of you following and supporting the game’s development, you guys are what makes us work that much harder! Until next time, Destructor out! 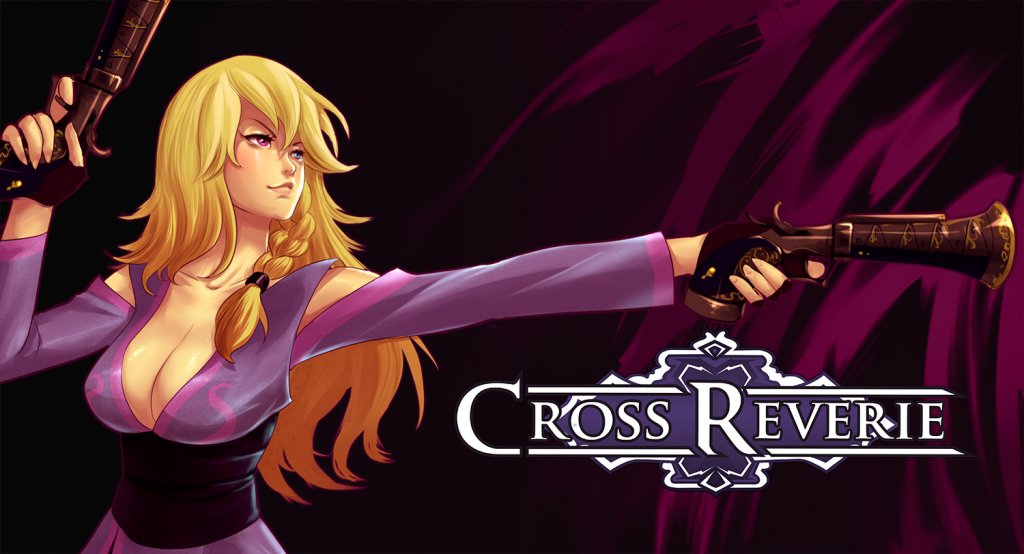