Today we’ll be looking into some of the non-combat gameplay aspects of Cross Reverie such as the story format, field exploration, controls as well as some of the graphical tweaks that were done since prototype v2.

Cross Reverie’s story takes place in arches based off Xylera’s four nations: Veronis, Yinsei, Alastok and Arch Toria. Each provide different takes and perspectives on the story, with some key decisions and choices along the way that will affect the fate of the characters and therefore, the endings. The game’s first play through will send the player on the path for Veronis focusing on Raine & Lance, with the other options becoming available after the first clear. 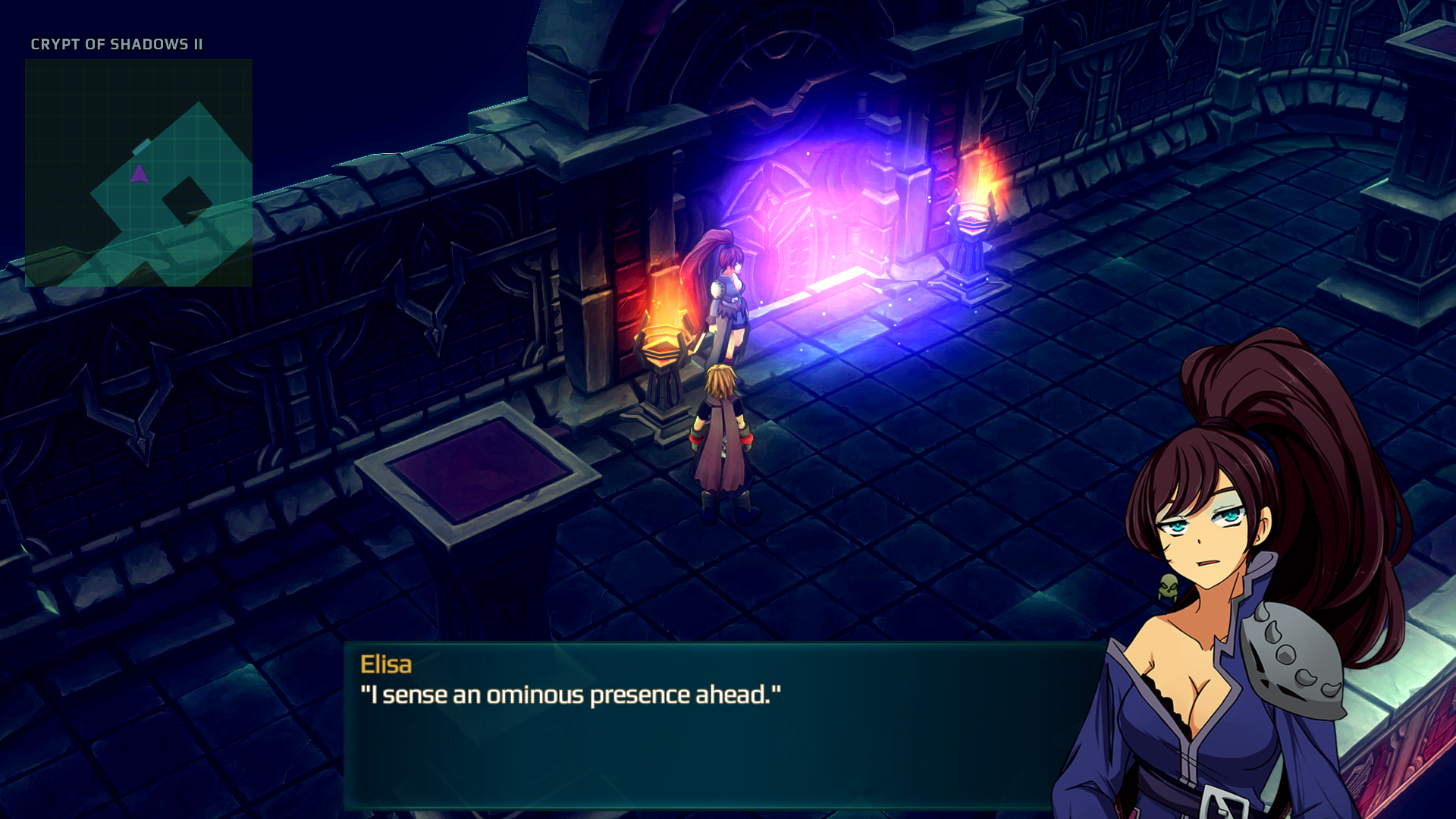 The Trial of Nightmare itself will have the characters travelling through a minimum of 8 different zones, each with a number of levels filled with fiends, interactions with peculiar characters and other members of the cast and that will culminate into an epic boss battle.

Cross Reverie goes old school with its field exploration with a fully rotatable top-down camera reminiscent of the PlayStation era games such as Grandia. This will allow freedom of exploration during field and dungeon crawls, while also allowing us to be more creative with level designs when we start assembling the Trial of Nightmare zones. Enemies are also visible on the map and getting in contact with one will send the party into battle. 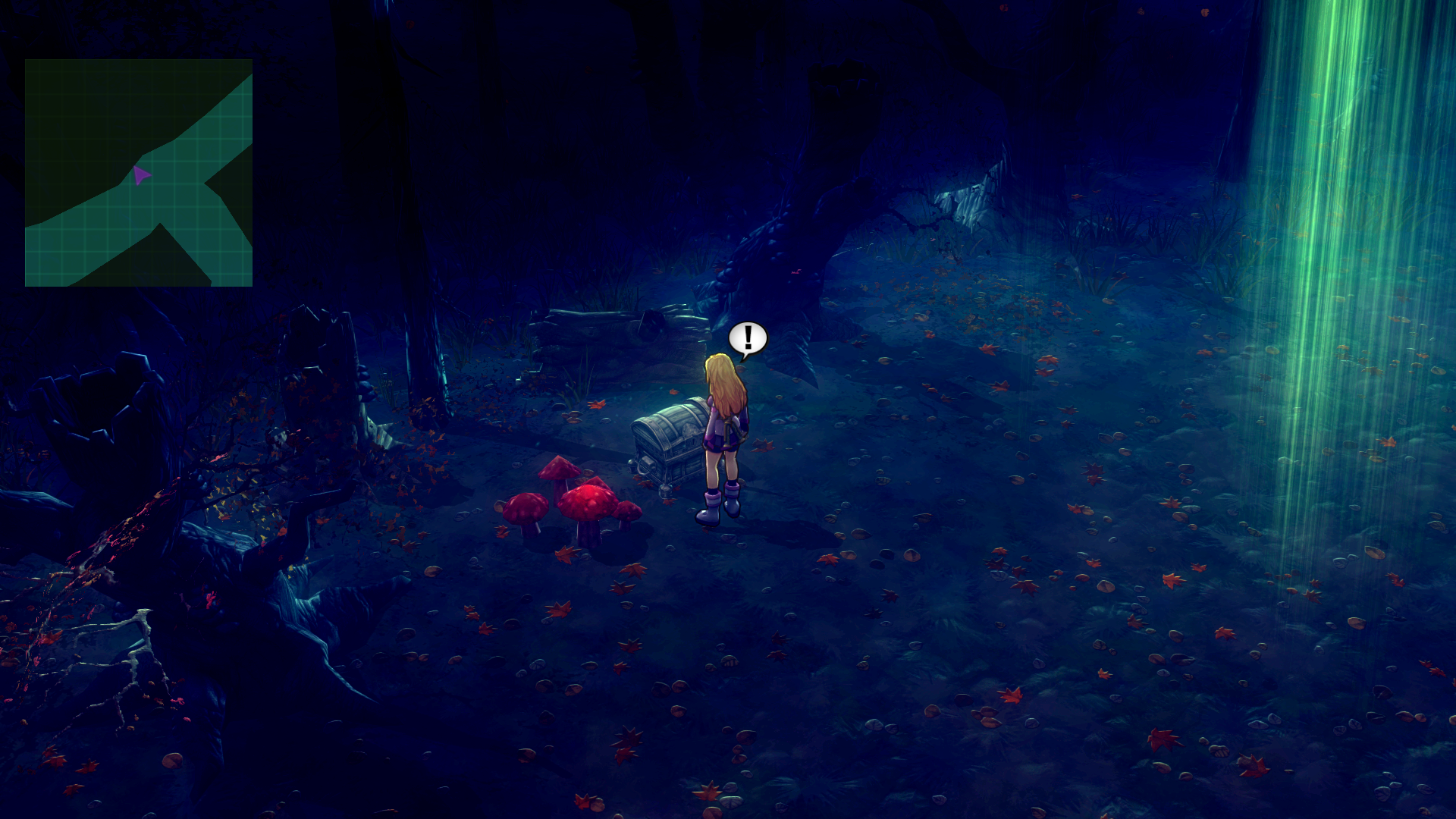 A minimap is present in the field to denote the location of enemies and key locations. We decided to not have the locations of things such as chests or NPCs show at this time, to promote exploration and looking at the actual field instead of the minimap. The character will instead have an exclamation bubble when in range of an interaction. 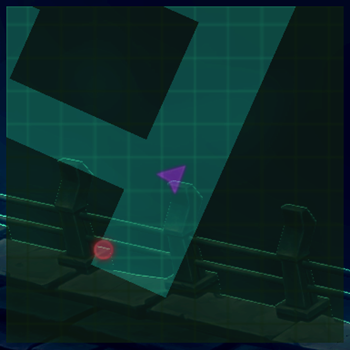 As a JRPG being designed for desktops at this point in time, we had a couple options for Cross Reverie’s controls during battles, ranging from hotkey setups to quickbars. But we ended up choosing a traditional menu-driven system, which while a more console-oriented design, just felt like an important part of the core JRPG experience that Cross Reverie is going for.

The game is currently optimized for keyboards and controllers to replicate the console experience but we also have mouse functionality in the works for field movement and interaction. Navigating menus with the mouse is always an option and interacting with the mouse automatically turns off the keyboard cursor, and vice-versa.

We’ve been planning to upgrade the engine around the half-year mark but already started some graphical tweaks in preparation for the next gameplay video. You can check the field screenshots above and some of the battle shots which mimic the prototypes for comparison. There’ll be many more adjustments once we upgrade and start working on our own environments for the Trial of Nightmare, until we find the perfect look and balance for Cross Reverie. 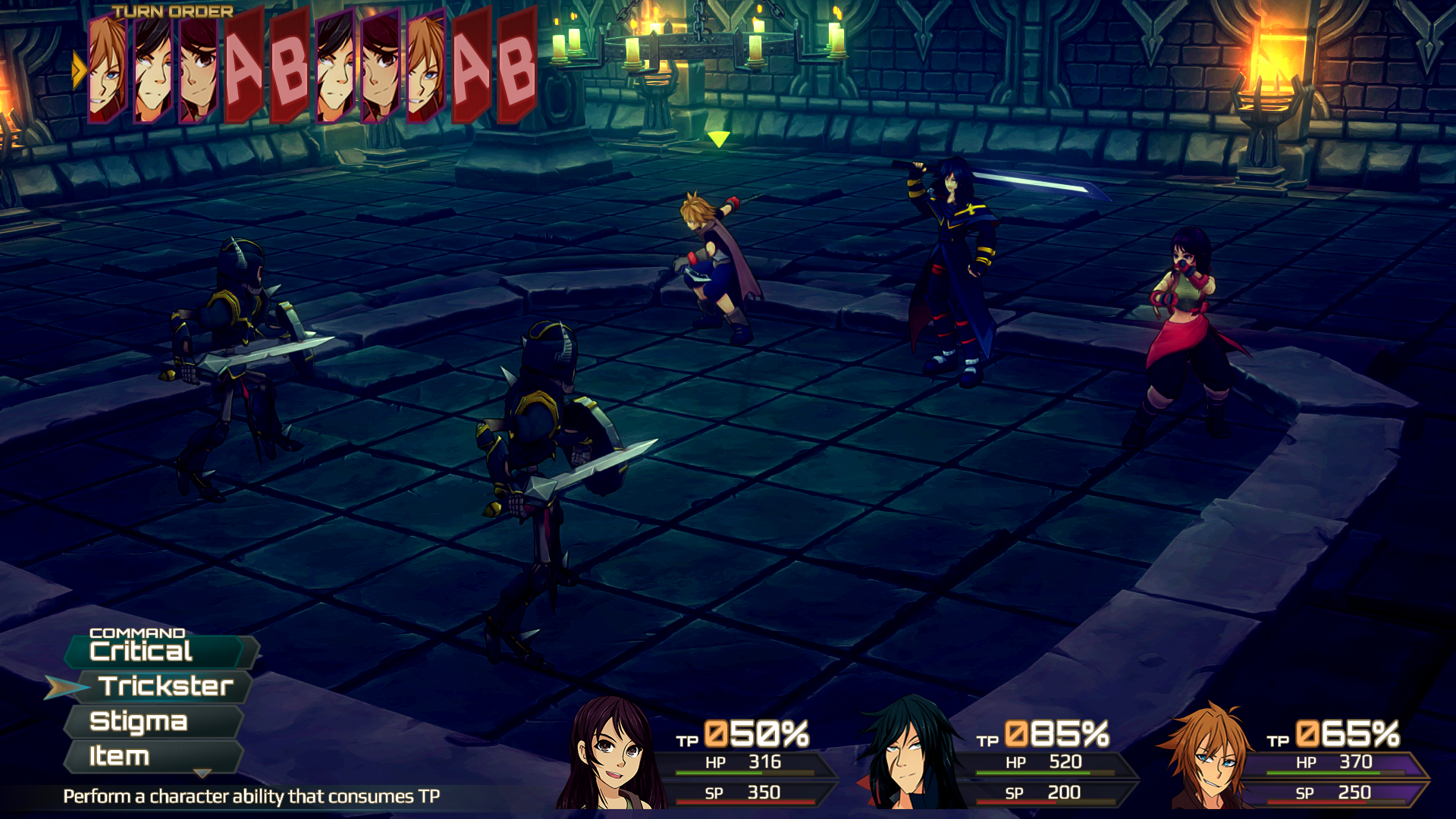 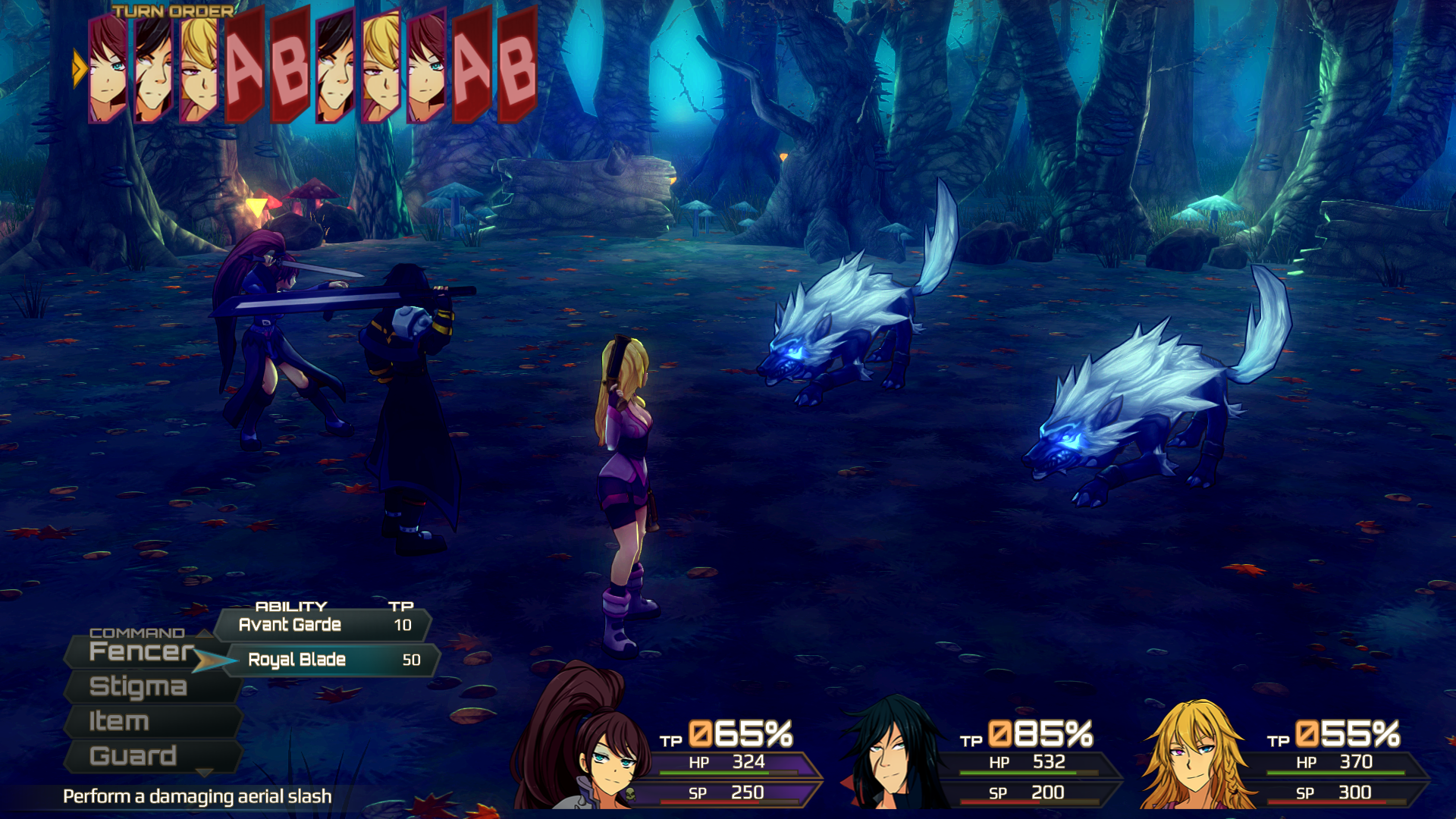 Keep an eye out for the new gameplay video that will showcase the improvements made since prototype v2 as well as a new cast member. We’re also still on point for the Kickstarter next month and you can now sign up to the newsletter from here!